The Appeal of No Frills Credit Cards

Remember before the great recession when your mailbox was stuffed daily with offers for premium credit cards with all sorts of perks? Remember how if you were late paying you got charged a late fee and were subject to a universal credit card interest rate hike? Remember how those offers became less common until this year? Last quarter did you notice anything different about mail solicitations for credit cards?

Well, starting in the last quarter of 2011 and continuing into this year, banks are pushing basic, no frills credit cards; sometimes called “plain vanilla” cards and they are proving very popular. During the recession, the basic credit cards that typically offer no rewards and have no annual fee were only a small market. Banks competed fiercely for folks with sterling credit ratings and offered them all kinds of incentives and rewards to join.

According to a report issued by Mintel Comperemedia, the company tracks information to analyze the credit card industry, these no frill credit card offers surged to 30 percent of all mail credit card offers in the fourth quarter of 2012 compared to 13 percent for the same quarter in 2010.

Andrew Davidson, a senior vice president at Mintel Compermedia said that the cards appealed mostly to folks who carry a balance, especially those who are member of Generation Y who are also known as the Millennial Generation.

CUInsite, a credit union industry newsletter, the financial issues faced by the Millennial Generation are of concern.

However, according to Davidson, these basic cards do have some advantages that were non-existent before. For instance, the Citi Bank Simplicity card does not charge late fees, Chase’s Sapphire Card allows users to pick some types of purchases to be paid in full each month while other, big-ticket items are paid off monthly – Chase markets this as “The Blueprint Plan.” Capitol One is taking a different tack, and is marketing to those who are trying to rebuild their credit. After five consecutive monthly on time payments they will raise your credit limit.

The Millennial Generation is a generation that has been hit very hard by the Great Recession. Born of parents (Baby Boomers) who were accustomed to entitlement, this later generation is the first to lag behind their parents. They have the highest unemployment rate, even among those with a college degree and many have had to return home at least once to save money.

The economy is slowly gaining traction and the Millennial Generation is starting to make an economic comeback too. This is why there is such great interest in these simple, no-frill credit cards. No annual fee, gentle or no penalties for paying late – these cards are worth exploring. Especially as the interest rates are as much as four percent lower than on a rewards card. 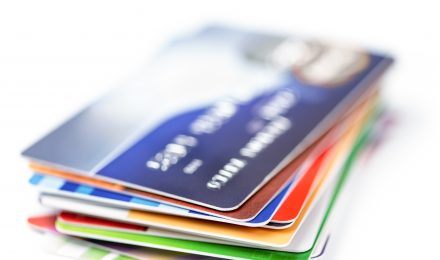 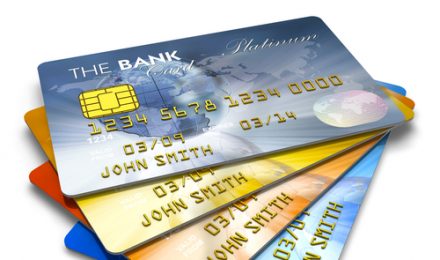 What are the Best Credit Cards for Bad Credit? 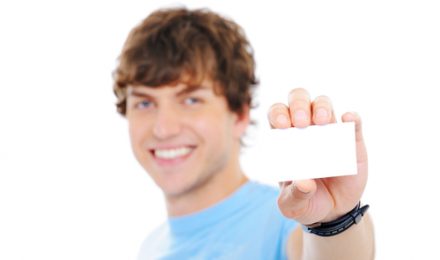