Would You Like to Work Less? How About a 3-Day Work Week! 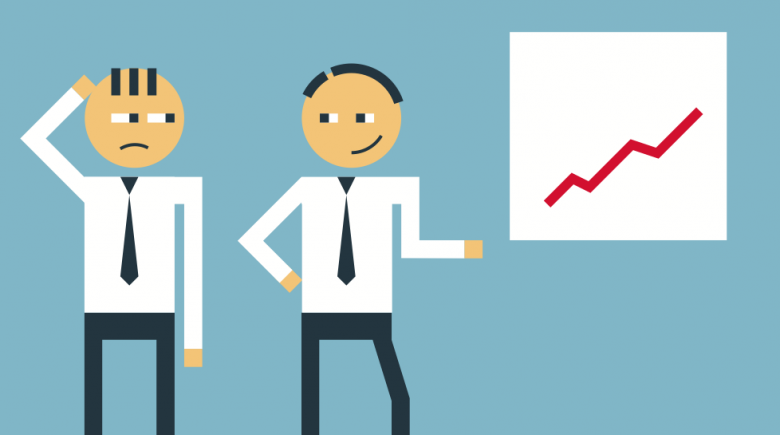 Carlos Slim, the Mexican telecom billionaire, predicts a “radical” change in the way that we live and work. At a conference in Paraguay Mr. Slim said that he believes that a task we’ll have to address is the reduced need for people to do the jobs that are increasingly being done by machines.

Surprisingly, Mr. Slim proposed a revolution in the way that people work and says he believes that by extending the work day from 8 hours to 11 hours and reducing the work week from 5 days to 3 days that workers will be the most productive and can have free time to enjoy their lives.

He says that by having 4 days off per week we can enjoy more time relaxing and building quality connections with friends and family, which will dramatically improve quality of life. Mr. Slim went on to say that he firmly believes that happier workers who enjoy time off are significantly more productive while at work and would justify taking higher pay for fewer hours per week on the job.

However, Mr Slim did not endorse higher base wages for workers saying that he believes that increases in production and improvements in technology would push wages up, not government regulations mandating higher pay.

When the richest man on the planet is calling for a revolutionary change in the way that we work, other business leaders take notice. It may be only a matter of time before a Monday to Wednesday workweek becomes a reality. How will you spend your newfound free time? 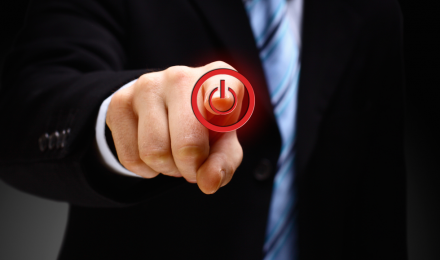 Top 10 Ways to Unplug From the Technology

Best Ways to Dispose of an Old Car 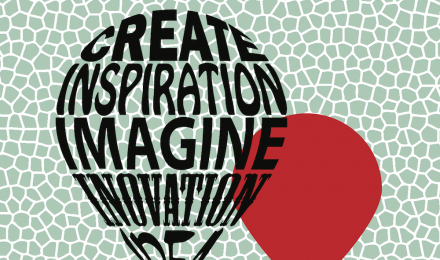 20 Easy Side Business To Start From Home