During the week of April 12th,2011, news about “The Mommy Wars” and “Cookie Gate” eclipsed another important story.  The story is about how Richard Cordray, the newly named leader of the Consumer Financial Protection Bureau backed down from a challenge to impose limits on credit card fees, such as application and processing fees, before a consumer actually opens an account.

The 2009 Credit CARD Act, limits credit card fees that may be accessed to account holders during the first year an account is opened to no more than 25 percent of their credit line. Thus, the issuing company cannot charge a consumer opening a new account with a credit line of $500 more than $125 in fees per year.

But, in early April 2011, the Federal Reserve Board amended the rules to implement this section of the law to include pre-opening fees such as application fees.

In July 2011, First Premier Bank of South Dakota won a temporary injunction to prevent the new rule (limits on fees before credit is granted) from taking effect. U.S. District Court for South Dakota Chief Judge Karen Schreier ruled in favor of First Premier observing the clear language in the law. This effectively barred the Federal Reserve Board from enforcing the rule as amended.

Once Cordray was appointed to The Consumer Financial Protection Board (CFPB) they took over the case. Rather than continuing to fight in court, they announced that the Bureau would ask for comments on the proposed amendment to resolve the litigation. However, the rules capping fees after an account opens are not affected. This action was announced on April 12th, 2011. In other words, credit card companies can charge fees before an account opens without any restraints.

The Board did not explain its actions. However, it asks that concerned individuals comment here. Comments must be made by June 11, 2012. The actual rule can be read here.

Many supporters of the CFPB expressed disappointment and dismay over this decision. Chi Chi Wu, a lawyer at the National Consumer Law Center expressed that this rule was exactly the reason for the creation of the Bureau. He explained that not capping pre-account fees would be a burden on the poor as they are the folks who tend to use cards issued by banks companies like Premier One.

First Premier charges a $95 application fee and a $75 annual fee for a credit card with a $300 dollar credit line. The total fee of $170 for the first year is in excess of fifty percent of the card’s credit line. In addition, First Premier has numerous consumer complaints about the way it conducts business.

What should have been an easy decision for the CFPB, to fight the court order to relax limits on credit card fees, is regarded by most as the first loss by the agency. The war continues, but the CPFB still has to prove it has the wherewithal to fight the credit card industry. 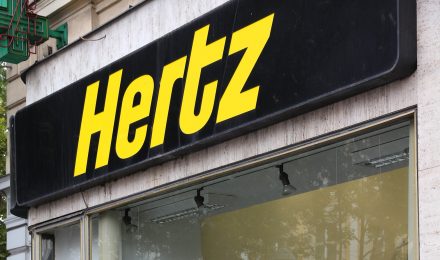 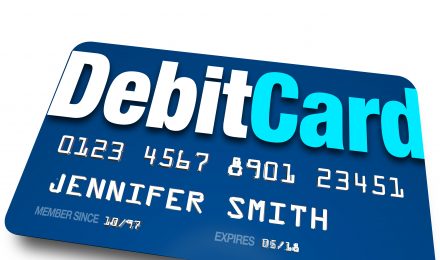 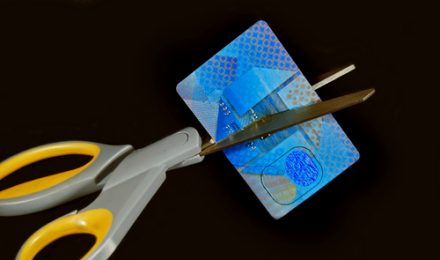 Do You Really Need a Credit Card?