The Consumer Financial Protection Bureau (CFPB) has not been around very long, and it has already gone after a powerful offender – Capital One Bank. The CFPB was created by President Obama as an agency to help protect the people against heavy-handed pressure from banks, credit card lenders and other similar agencies.

The Huffington Post says that Elizabeth Warren helped bring the agency into existence, and she is now running for U.S. Senator in Massachusetts. The agency was created as part of the Dodd-Frank Wall Street Reform and Consumer Protection Act of 2010.

The CFPB has upheld several charges against Capital One, and many people have been complaining about it. The bank had been charged, and found guilty of things like tricking consumers (particularly new credit card applicants) into getting extra features they did not need, offering something and making it sound like it was mandatory – when it’s not, and generally lying about the card.

The new agency has been given investigative and enforcement powers by Congress. They also have offices in some of the bank and credit card call centers and they listened in on some of the conversations and some that were recorded, too. They also performed a number of interviews with managers and call center representatives.

The Director of the CFPB is currently Richard Cordray. In a public statement, reported in Forbes, he defined Capital One’s offense like this: “Capital One customers who were pressured or misled into buying credit card products they didn’t understand, didn’t want, or in some cases, couldn’t even use.”

One such example is that some call center operators told the applicants about a “payment protection” plan that would cancel their credit card debt if they should become sick or unemployed. The problem with this was that many of them that applied for this type of card were already sick, or unemployed, and this meant that they never could actually claim that promised – and paid for – benefit.

As a result of being proven to have done these things, Capital One has been fined heavily. They will have to pay a total of $210 million. There were a total of about two million people who were wrongly treated and charged, and Capital One will be paying back about $150 million to them.

The call center representatives apparently focused on people who were applying for sub-prime credit cards, and gave them sales pitches that lasted about eight minutes while they were waiting for the card to be activated, the Washington Post reports. Other customers only needed about two minutes to activate their card and they received no sales pitch. Operators often did not follow the scripts that they were given by Capital One, which resulted in them being held responsible for “ineffective oversight.”

The rest of the money will have to be paid as fines. $25 million will go to the CFPB, and another $35 million will be paid to the Offices of the Comptroller of the Currency (OCC), which is another government agency that watches over banks. 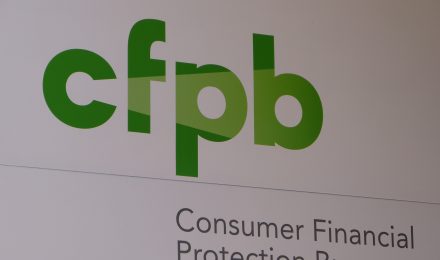 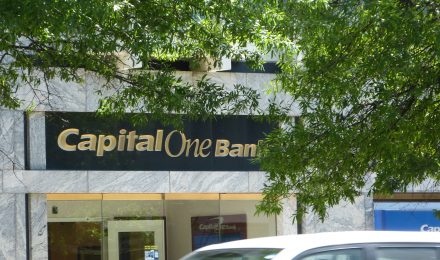