If you frequently travel between the United States and the UK (or any other location) and you want an amazing credit card rewards program, the British Airways credit card offered by Chase might be the deal for you.

Chase announced in April 2012 that the company was resurrecting its 100,000-bonus miles sign up offer. The card company offered a similar promotion in 2011, but later reduced the bonus to 50,000 miles. Anyone who missed the first offer now has a second opportunity to snag major bonus miles, but you have to act now. While Chase hasn’t announced an expiration date, the company can end this sign up promotion at any time or scale back the bonus miles.

While the 100,000 sign up bonus is a very attractive feature, there’s a downside to this credit card. There is a $95 annual fee, which isn’t waived the first year. This fee is due each year on your anniversary date. It’s a small price to pay if you take full advantage of the credit card and earn all your bonus miles, but in reality, some cardholders will never see 100,000 bonus miles.

This credit card is perfect for big-spenders — either individuals or corporations — that book frequent airline tickets. While the British Airways credit card isn’t limited to this group and anyone can apply for the credit card, conservative spenders and infrequent flyers aren’t likely to meet the threshold for the 100,000 bonus miles, nor enjoy other incentives, such as the free companion ticket. 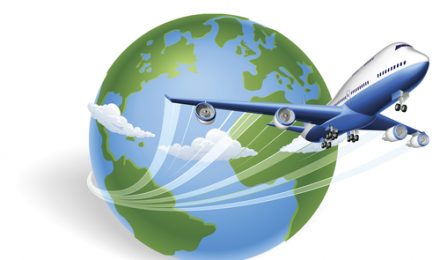 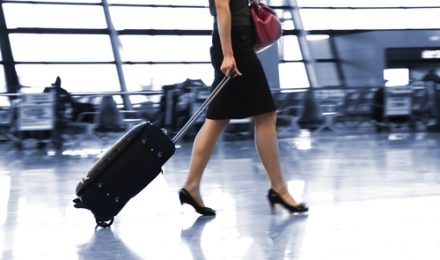